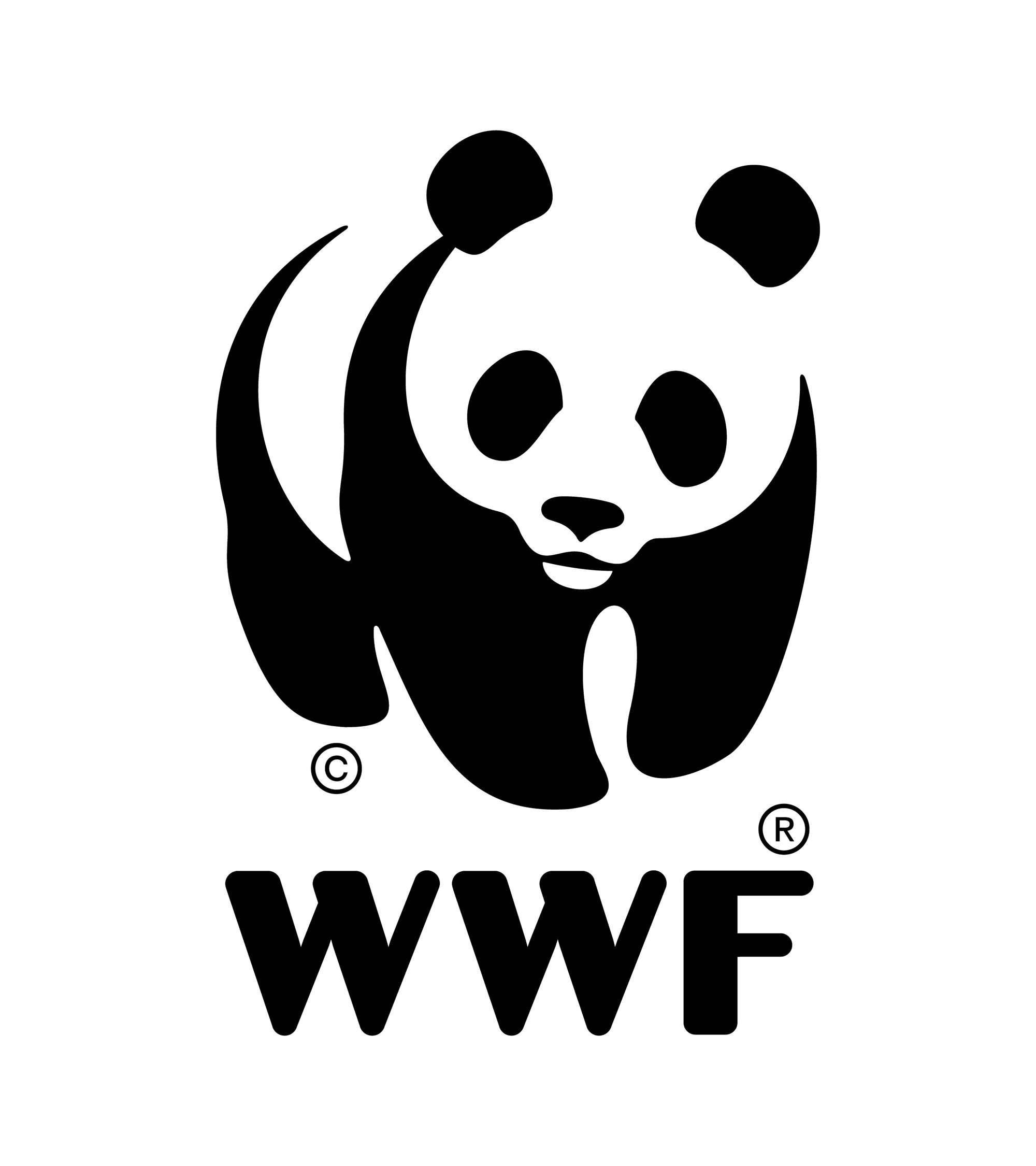 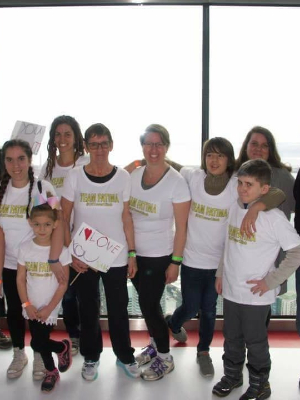 In March 2018, Fatima decided it was now or never to join the CN tower climb challenge. She didn't have much time left due to cancer and she was determined to keep moving for as long as she could. To celebrate her decision, we contacted CBC "Now or Never" to share her story and message of hope. Jeffrey Vallis beautifully documented Fatima's successful climb with a video, an interview, and an article. (Check out the link below to see Jeffrey's work on Fatima's story)

To honour Fatima, we climb in her memory and support WWF-Canada to restore nature, reverse wildlife loss and fight climate change.

Thank you for your support! 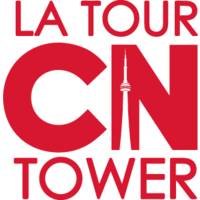